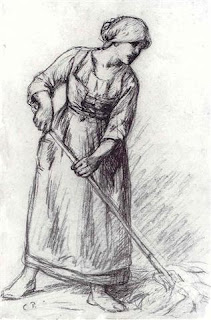 Posted by Trooper Thompson at 23:27

I have an article ive been meaning to share with you on this favourite issue of ours ;) and when i find it will post it for your feedback...hang on

Also im going to stick up a post about Ron Paul at ATW to see what happens...