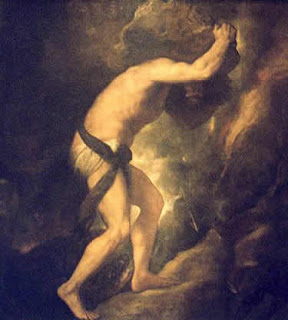 Whenever this burnt-out Government puts forward a proposal, I get the impression that they're trying to cause a diversion from the reality of ten years on the road to nowhere. So today, we see efforts to jail people who use a mobile phone while driving, and now Harriet Harman talking about making paying for sex illegal.

As usual with Labour, the problems they are addressing are already amply covered by existing laws, but that's never enough for the Government that has created over 3000 new crimes. In the first instance, it has long been an offence to drive dangerously. In the second, the problem, says Harman, is people trafficking and the sex trade, and again there are numerous laws, if they cared to enforce them.

The Government's open borders policy have exacerbated the problem of people trafficking and, in turn, prostitution. In London, foreign gangs control the lion's share of the vice trade, and I'm sure the police leave it alone partly to avoid accusations of 'discrimination.'

The irony is that, for all the many new crimes they have created, hardly a day goes by without reading of a convicted dangerous criminal being released halfway through a paltry sentence and committing another serious crime. One of Labour's great, fatuous slogans was 'tough on crime, tough on the causes of crime.' Unfortunately, the twits never worked out that the causes of crime are criminals.
Posted by Trooper Thompson at 16:23