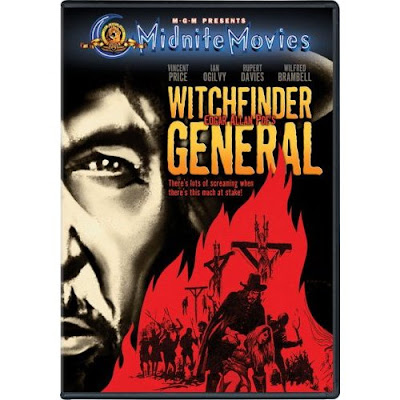 The Daily Telegraph has carried a story on the scope of new regulations for vetting adults with regard to child protection. One of the most pernicious aspects of the modern, 'all-are-suspect' approach is that it normalises something that is utterly unthinkable to the average person. Once upon a time, it was presumed that an ordinary person did not want to have sex with little children. Now the opposite is considered a distinct possibility.

The power of suggestion being what it is, the seeds being sown into the collective consciousness, now an adult (especially) male thinks twice before engaging in any kind of contact with a child, however innocent. Ordinary human feelings, wishing to protect and correct a child - as I was, growing up thirty years ago - become internalised and suppressed, because to express them would invite suspicions, or rather provoke the fear that it might do so. Thus we retreat from society into our own families, at least there we will be able to act naturally? Not so. According to the article, now a mother needs a police check to kiss her own daughter.

But how can ordinary people fight back, when the proclaimed goal of such regulations are to protect children from the small, but nonetheless real, threat of predation from child-hating trash?

I expect the answer will have to be fighting back on the more general front against the Big State ideology, which underlies such measures.
.
Posted by Trooper Thompson at 13:01