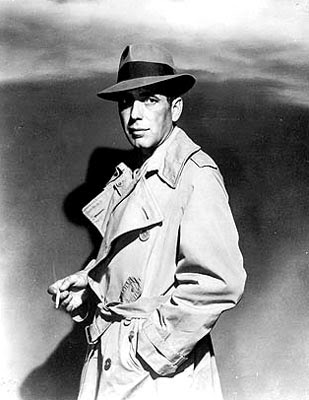 Empowered by a government which sees no limit to its right to regulate our private lives (whilst gorging itself on the tobacco tax revenue), the do-gooder cock-sucker nicotine nazis march onward.
In Liverpool they are trying to slap an '18' certificate on any film in which people are smoking - I bet the cinemas are going to like that.

Elsewhere a doctor takes time off from starving old people to death, over-prescribing dangerous drugs to vulnerable people and infecting the rest of us with MRSI to call for smoking to be banned from cars to protect the children. As usual, the fake charity ASH chimes in with spurious and laughable 'facts', claiming:

"Smoking just one cigarette, even with the window open, creates a greater concentration of second-hand smoke than a whole evening's smoking in a pub or a bar."

And fellow fake charity BRAKE joins the circle jerk with this lie:

"Smoking while driving means people are not concentrating on the road".

Fuck all of you. I'd rather have a cigarette in my bouche than a Nazi cock.
Posted by Trooper Thompson at 21:20

hey are trying to slap an '18' certificate on any film in which people are smoking - I bet the cinemas are going to like that.

Just as long as the kids arent smoking >tobacco< eh

The film certification business seems to be an attempt to separate the new generation from history, at least that would be the effect.

The mindset of these people disgusts me. I hope this came across in the post.

Absolutely agree, with the article.
I have just myself a book, from Christopher Snowdon (non-smoker btw), very well researched too.
But the links in here are little gems, interviews with the "marlboro man" turned against Big tobacco, and then talks about the corruption and greed in an organisation he was once part of (ASH), spit.
http://www.velvetgloveironfist.com/david-goerlitz-winston-man.php
I will declare my interest lol, I am a member of freedom2choose.info and proud to be so.
I hope you enjoy the link -
mandyv

Thanks for the link, I'll be checking that out - although if I get any more hateful towards the anti-smoking lobby I'll blow a gasket!