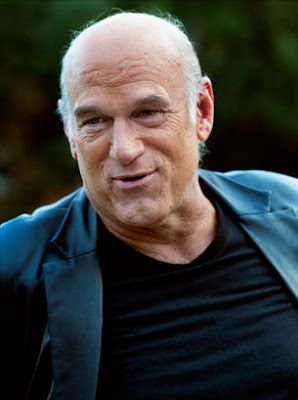 For the second time in barely a fortnight the establishment media is spreading false stories about Jesse Ventura.

First it was about him being in a road-rage incident in California when he was in fact hundreds of miles away in Minnesota, and now, far more maliciously, that he was punched out in a Navy Seals bar for saying that American troops deserved to die, and interestingly the story hit when he had just left the country and would be incommunicado for a couple of days.
Anyone who is remotely familiar with the guy knows this story is a stinking lie. Jesse is proud to the core of his service in the Seals and that of his parents and other members of his family, and although he has been scathing in attacking the wars of recent years, he has never attacked the troops who have been serving.

This is clearly an attempt to blacken his name, and try to silence him. He has spoken in the past of maybe running for the Presidency on the Libertarian Party ticket, and unless Ron Paul is chosen by the GOP, I certainly hope he gives it some serious thought. This kind of dirty, back-stabbing attack is most likely to encourage him to do just that.
Posted by Trooper Thompson at 00:59

His chilling report on the US FEMA camps must have some arseholes in the U-Gov.

Good. Trying to smear people shows how frightened they are.

I missed out the "upset" part from "upset some arseholes in the U-Gov".

Too right. Jesse calls it as he sees it, and they don't like that. Unfortunately for the fuckers in the establishment, some of us have enough intuition to recognise an honest man when we see one, so can't be waylaid by bullshit lies.