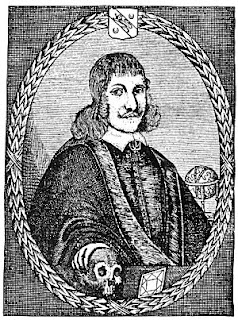 Once the war was over the plant was again quietly banned, to the relief of a small band of greedy plutocrats, and the great detriment of mankind.
Posted by Trooper Thompson at 18:58